Believe the arts should be for everyone?
You can support our work here.
Thank you! 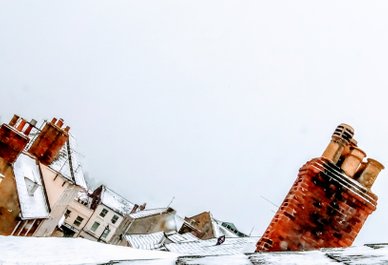