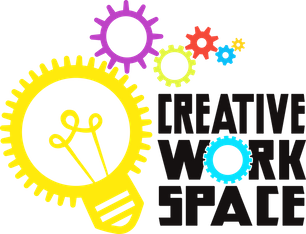 We run a community arts centre in south Bristol, offering: 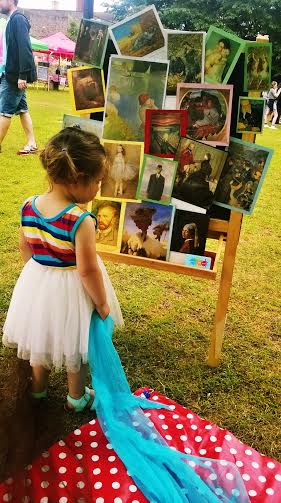 “Brave Bold Drama connects with its audience and has a great outreach. Doing something positive . . . a very impressive organisation.” 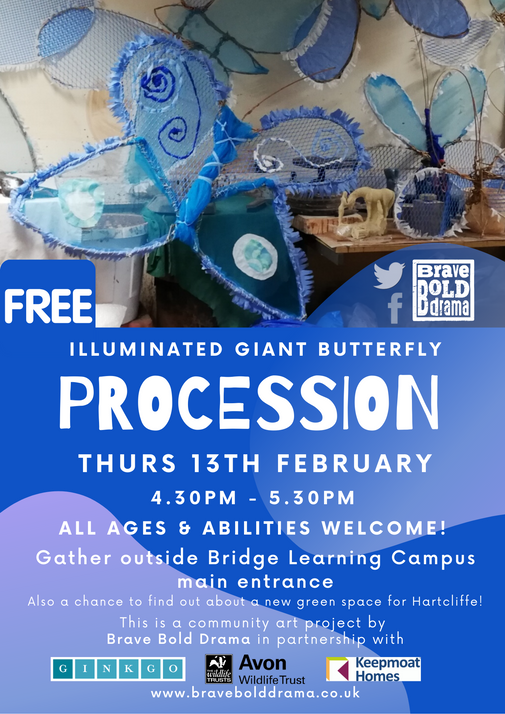 We have been working since September 2019 on a commission from Ginkgo Projects to explore how the community of Hartcliffe feel about being outside, and what they would wish for a new green space that is being made in Hartcliffe.

We have engaged with many community groups and organisations in Hartcliffe from nurseries to groups for older people and everyone in between, and you can discover what we found out by attending our free illuminated giant butterfly procession!

Wrap up warm and wear wellies or sturdy footwear!

We've collaborated with sculptor Sophie Howard who's made the butterflies, and film-maker Anna Haydock-Wilson who has been making a documentary of the project, which will be published by the end of March 2020.

And the soundtrack to the film? It will be a new song composed by Gill Simmons. The lyrics have been written in collaboration with Hartcliffe residents, and the voices singing on the film will also be Hartcliffe people. We're very excited!

Find out more about the event here. More about our other community art projects here.