No-one at Brave Bold Drama receives a salary.
We work within the company as freelance artists and administrate the company on a voluntary basis.
We are registered with Companies House as a Community Interest Company. 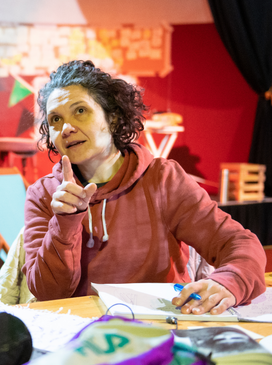 Gill has worked in theatre and drama all her life. After gaining an MA in Drama and Theatre Studies from Royal Holloway in 2001 she became a secondary drama teacher and worked in education until 2013.

In 2015 Brave Bold Drama became a theatre company and has been a registered Community Interest Company since 2017. Gill writes music for the company’s productions and is instrumental in devising new work. She develops Brave Bold Drama’s community and education outreach.

Gill is also a freelance performer, facilitator, producer, composer and musician. She has worked as a musical director for Kilter Theatre Company, composed for Knapsack Productions and has produced for Soap Soup Theatre Company.

She is trained in Safeguarding and First Aid.

Paul is an award-winning actor/deviser & singer. He has worked extensively as an actor over the past few years featuring in classical, new writing and devised theatre productions accompanying his facilitation work in drama & singing. As a workshop facilitator, he specialises in devising work for adults with learning disabilities.

Paul co-devises with the company and managed the tours of many Brave Bold Drama productions including Alf the Highwayman (2016), George & the Flight of the Imaginees (2017), Sticky Ends: the spooky edition (2018) and Wonderland (2019). Paul also makes theatre in his home county of Dorset as Frenetic Fox Theatre.

Paul is our Designated Safeguarding Lead and Child Protection Officer. 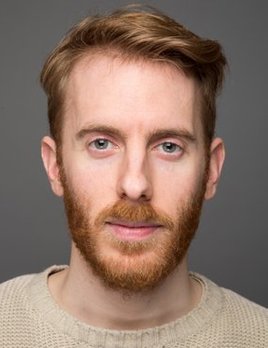 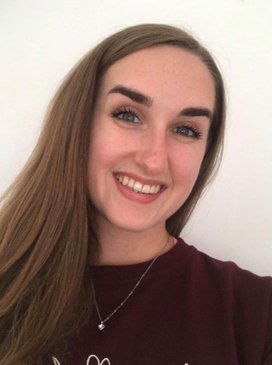 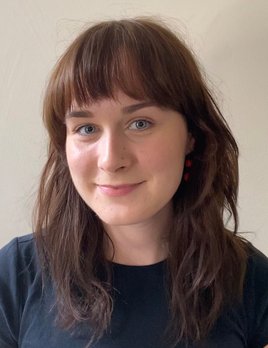 Emily is a third year theatre student at the University of Bristol, who got in touch after first meeting us when we facilitated a workshop on the ethics of community arts.

She is the current chair of InterAct, the drama society at her university and for the past 6 years she has facilitied children’s theatre workshops, working with theatres such as the Royal Exchange and her local community theatre Salford Arts.

Emily joined us in September 2021 to support our hARTcliffe FUNdays project.

Katie is an undergraduate at Bristol University. She first worked with us as an intern between June-August 2020, assisting our Expanded Performance research project with Bristol + Bath Creative R&D.

She re-joined us in February 2021 as an assistant creative producer. She supports with vital behind-the-scenes admin on our many community art and theatre projects and sometimes co-facilitates our online creative writing group.

Katie is passionate about engaging children and young people through the arts. She has worked as a drama facilitator for Stagecoach. She is Deputy Arts Editor for Bristol University's paper Epigram.

Early years show A Tissue A Tissue!
came to our venue
Creative Workspace

Brought their family improv show
to our venue
Creative Workspace

Film maker
Trailer for
George & the Flight of the Imaginees

Illustrator
Beside the Sea

Performer
George & the Flight of the Imaginees
Movement workshops

Family show Friendly Ever After
came to our venue
Creative Workspace

Red Ray and the Reprobates

Lighting Designer
Wonderland
George & the Flight of the Imaginees